I love these blackberries with fins!

So they are goldfish known as Orandas if anyone was curious

Can I pet one?

oki was wondering what the hell that thing was

Look at the pretty fishies!

You claim in your statement to us that you “have been working on these problems for a long time”. This is blatantly untrue. Please do not lie to us and patronize us. We’ve been here. We’ve seen you do nothing over, and over, and over again.

Multiple other social networking websites, such as WordPress, Facebook, Instagram, Pinterest, and others have effectively dealt with rampant pornography, racism, pedophilia, and other problems without causing massive issues for their users who are not misusing the platform. They are continuing to find new, effective ways to deal with these issues without causing problems for their userbase as a whole.  There is no reason that you are unable to do this effectively other than that you wanted to do it quickly. You have once again chosen your stock holders over your users. And we have had enough.


You have already started to ban “Adult” content with a new algorithm. Here are screenshots of just a fraction of the posts you have flagged as containing adult content:

Your new system of simply tackling everything at once is not working. At all. And each of these screenshots is proof of your utter incompetence. None of these posts contain pornographic acts, “female nipples”, or any community violation of any kind.

If you keep this up, you threaten your website and company as a whole. Many of us are backing up our blogs and planning places to go to.

You already have a content filter for “sensitive” content (content inappropriate for younger viewers). You could have improved this, instead of attacking your entire user base. It seems to be a very lazy “solution”, if you could call it one at all, and one that harms your entire userbase.

If you are going to keep this filter in place and make Tumblr, a website that has never been known for being family friendly and has never claimed to be, you are going to lose millions of your users. We are already planning our exodus. It isn’t hard to follow. Censor us, and we will go somewhere else. That is not a threat. It is a promise.

They flagged this post immediately and I’ve submitted it for review… this is… quite a week.

If you believe these words, reblog it, please. I want this to be right in their face because I couldn’t email them directly.

This is what happens when YOI staff members like Noriko Itou get in on the Yuuri birthday celebrations – what a work of art.

Of course Kubo-sensei has this most-special day marked on her calendar. ❤️ 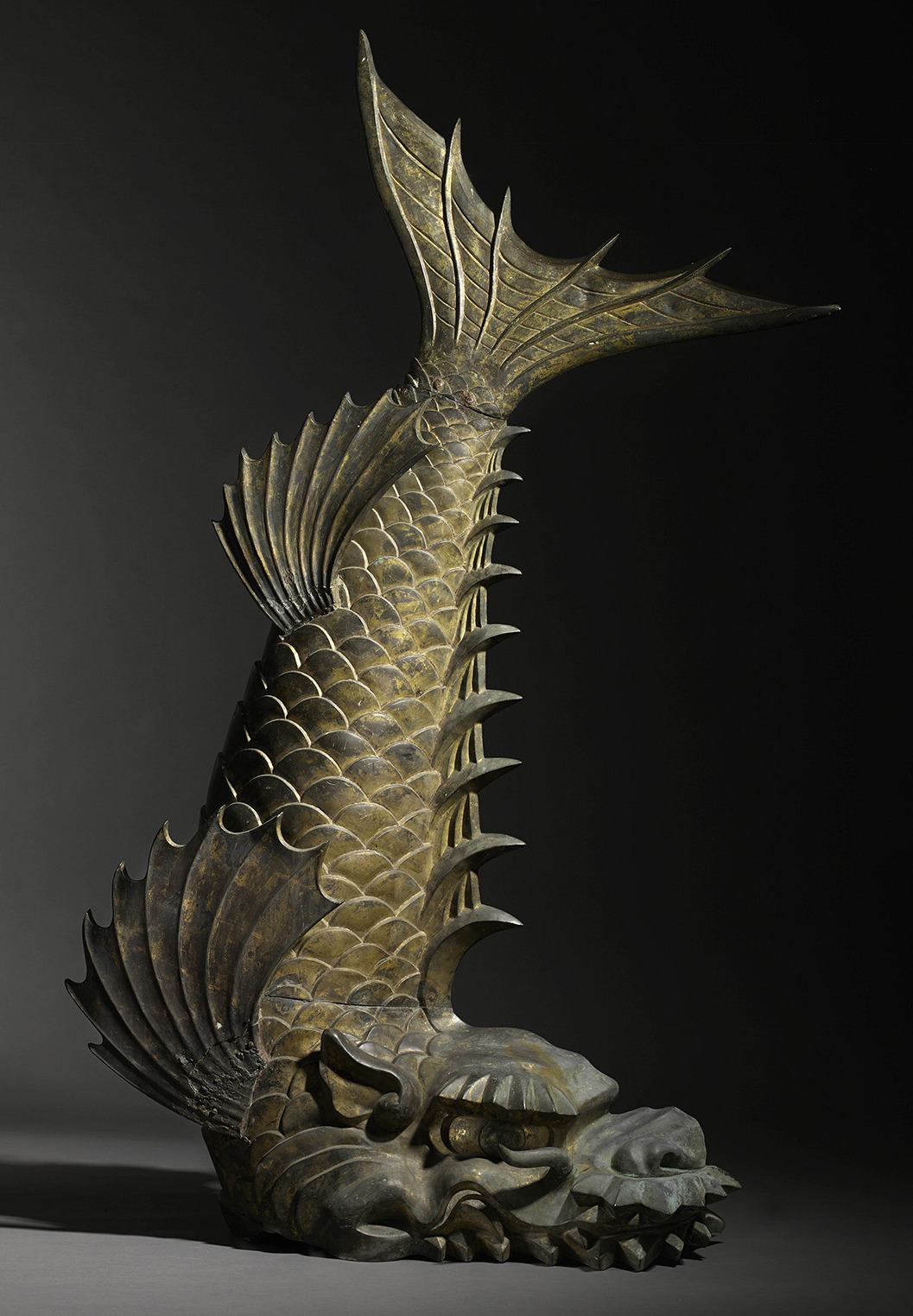 A splendid model of a Shachihoko, an enormous roof decoration well cast in
bronze, with a dragon head with bushy eyebrows and whiskers, flared
nostrils, a spiny dorsal fin and 4 large pectoral fins. His body with the
scales of a carp and a large flared tail fin. Originally gilded overall, this
impressive beast would have adorned the gable end of a splendid castle, temple
or Samurai home. Now, with remnants of gilding to the scales and a
good green weathered patina.
Note: Shachihoko were thought to provide protection against fire, as they were
attributed with the power to control rain. Brandt Asian Art

The Vox article that I was interviewed for is up and running, and it contains some serious fuckign information about this whole fiasco.

Information that tumblr just straight up refused to provide to its userbase at all.

Equally unsurprising: Tumblr’s management and ownership are absolutely destroying the actual staff working on it. The company has been hemoragghing senior staff without so much as a token attempt to keep them in place. So the drops in site quality are real, and wil probably only be getting worse.

Truly astonishing is the fact that apparently this crap was supposed to “double” the userbase by the end of next year. Boy, howdy, that’s not gonna work out well for them.

“what’s that noise? it sounds like a million voices all yelling DUH at once. ah, probably just my imagination. where do i sign?” 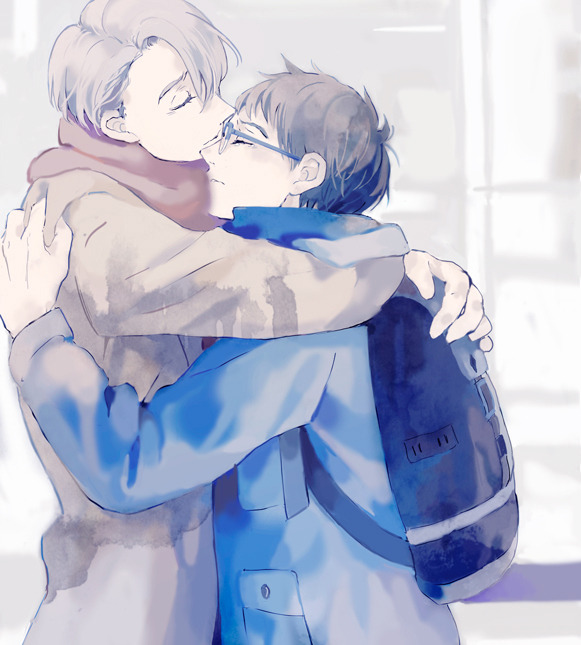